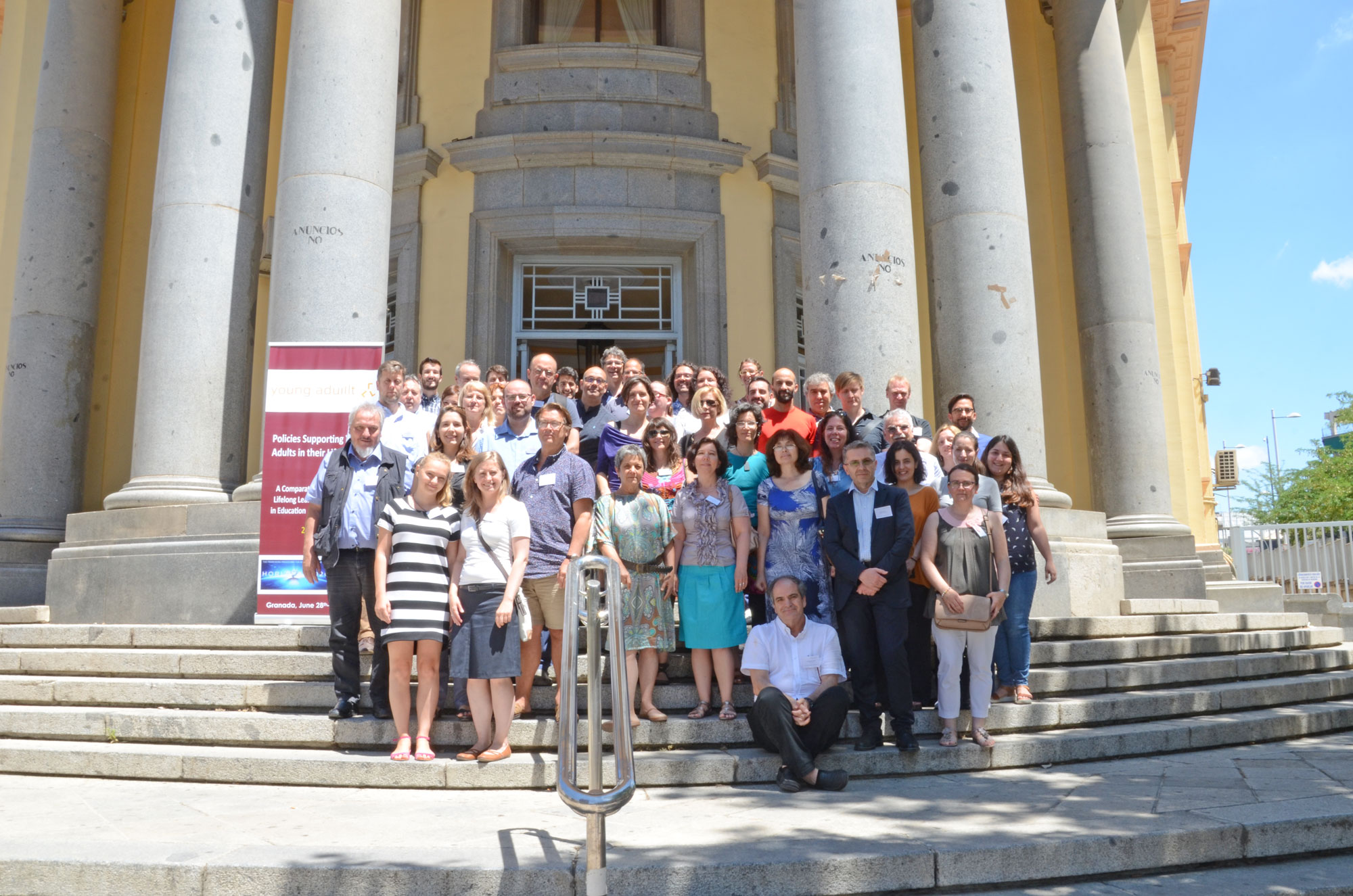 The Third Consortium Meeting of the project was held in Granada from June 28th to 30th, 2017 un-der the motto ‚heading into the analysis of the fieldwork', and stimulated a lively discussion for final-ising the projects' second phase on data collection, treatment and analysis. 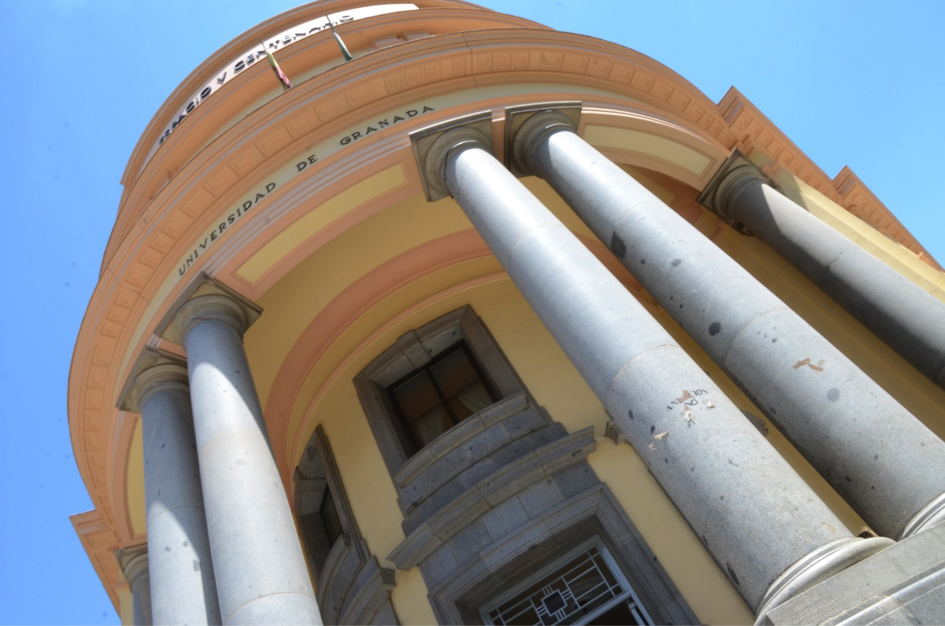 Enjoying the warm Grenadine sun throughout the meeting, the consortium was welcomed by the local team around Miguel A. Pereyra and Antonio Luzón in the venerable Old Faculty of Medicine building of the University of Granada.

A highlight of the programme was the participation of our European Advisory Board (EAB) during the meeting who serve the project as 'critical fiend' and provided us with fruitful feedback. 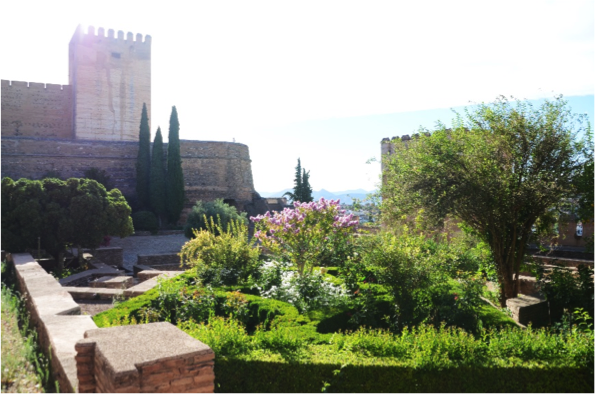 During the meeting, the partner discussed the progress of the project and could celebrate the first completed sub study of Policy Mapping, Review and Analysis (WP3). A central aspect of the meeting were the extensive workshops on the analyses procedures and the drafting of the national reports in the sub studies. These included discussions on the learning histories of young adults (WP 5), the structural living conditions they are embedded in (WP6) and the skill demands they are confronted with on the labour market (WP6). In order to combine those different threads of perspectives a workshop on case studies (WP7) prepared all participants to bring the different scopes and ap-proaches together.

The meeting was a full success and paved the way for the half time of the project in autumn and the completion of the fieldwork.